I’ve recently been feeling inspired by designers and room designs outside my usual Scandinavian Mid-Century comfort zone. I thought a post on a design style I’ve been coveting for its understated luxury and harmonious mood would be apropos. Enter: “California Cool”. Also known as California Modern aka Easy West Coast Style aka Comfortable, Liveable and Textured aka, well… you get the point.

(The queen of this particular style, according to yours truly at least, is Amber Lewis of Amber Interiors. IMHO, she nails this look every.single.time.) 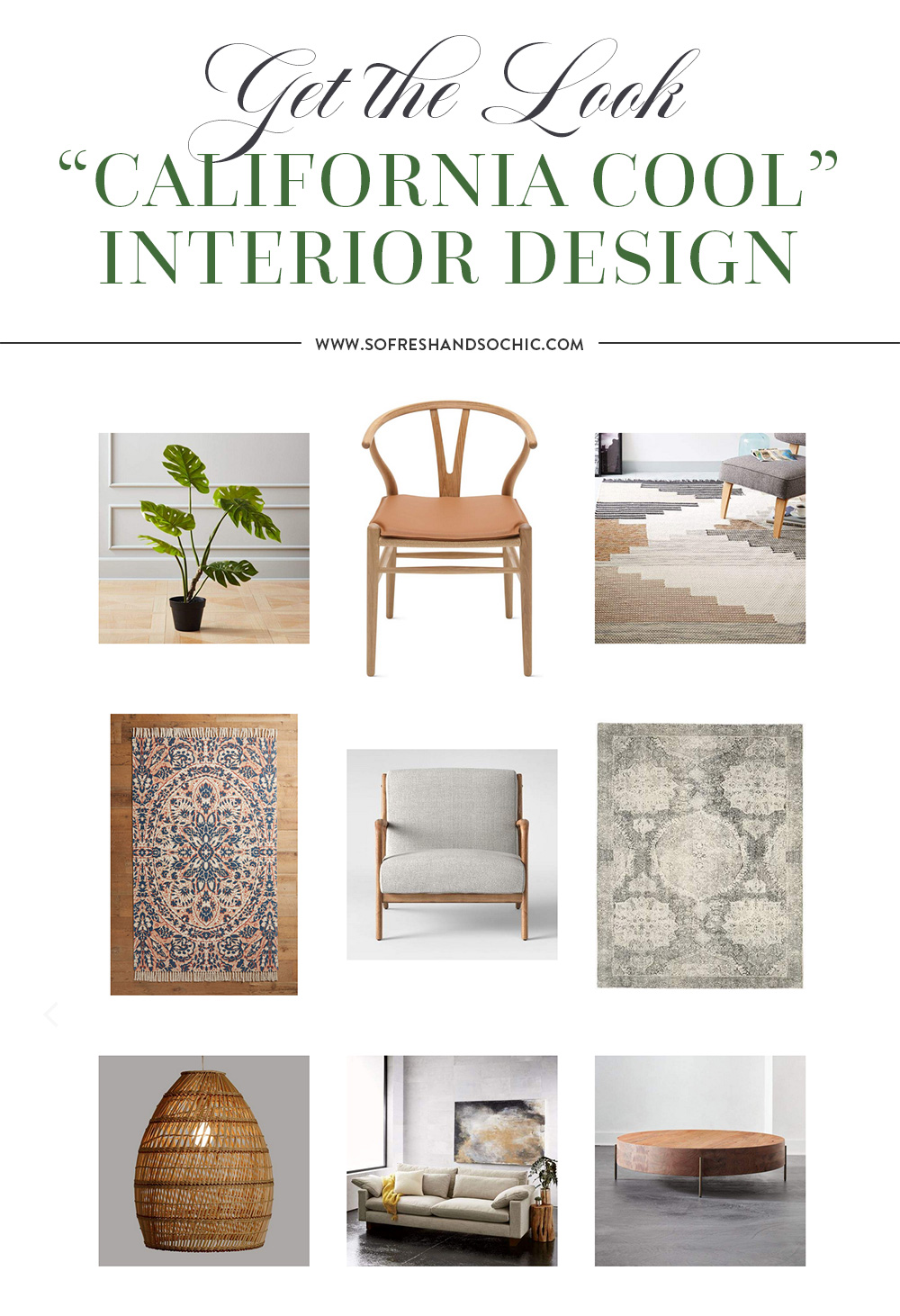 This style can be summed up in the following points:

California Cool is in-between the minimalist “less is more” aesthetic but never as full or vibrant as a bohemian, eclectic space. The effect is soothing and the style is present but understated. If I had to choose a person to represent the style, I would choose Garance Dore. I also think the popularity of this style is what has single-handedly brought back the use of traditional rugs in modern rooms!

They’re both neutral and bright and favour simple textures and clean lines. They tend to feature fewer, better quality pieces. They’re both ideals of simple luxury. However, where Scandinavian in its true monochromatic form can sometimes come across a little stark, California Cool maintains the clean aesthetic while still adding warmth through colours and prints.

Let’s take a look at a few California Cool rooms and then I’ve put together a shopping list at the end of this post for you to get the same look! 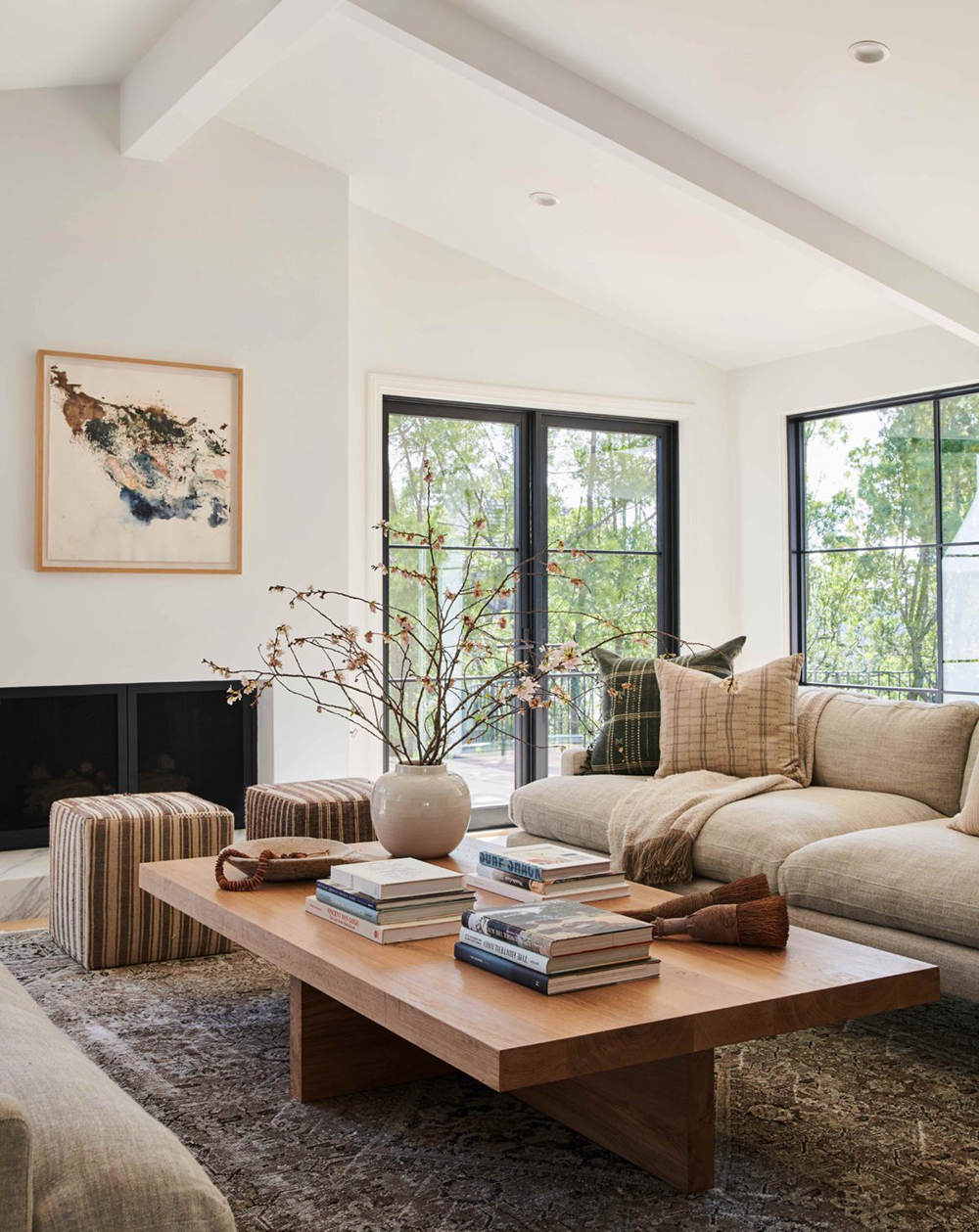 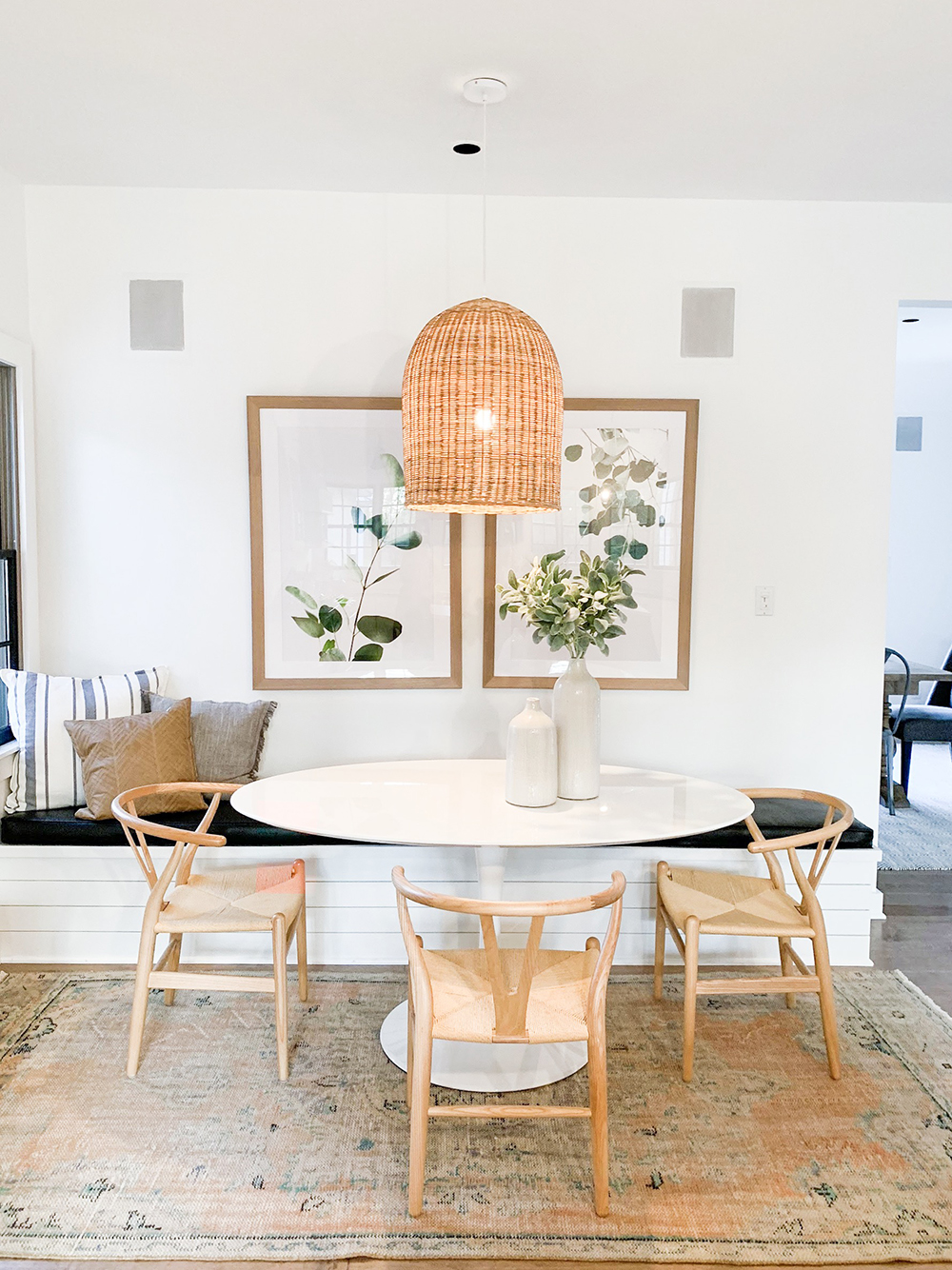 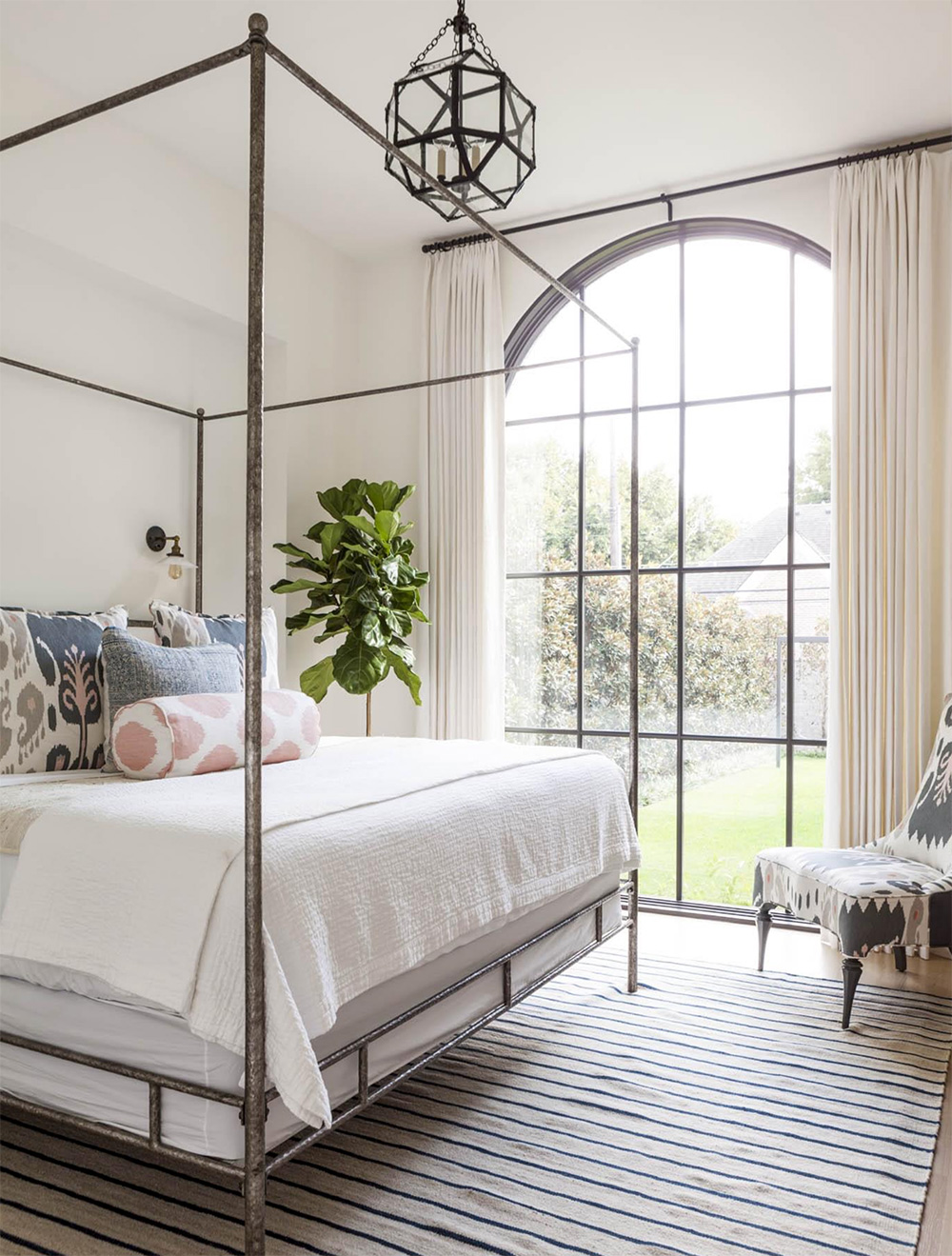 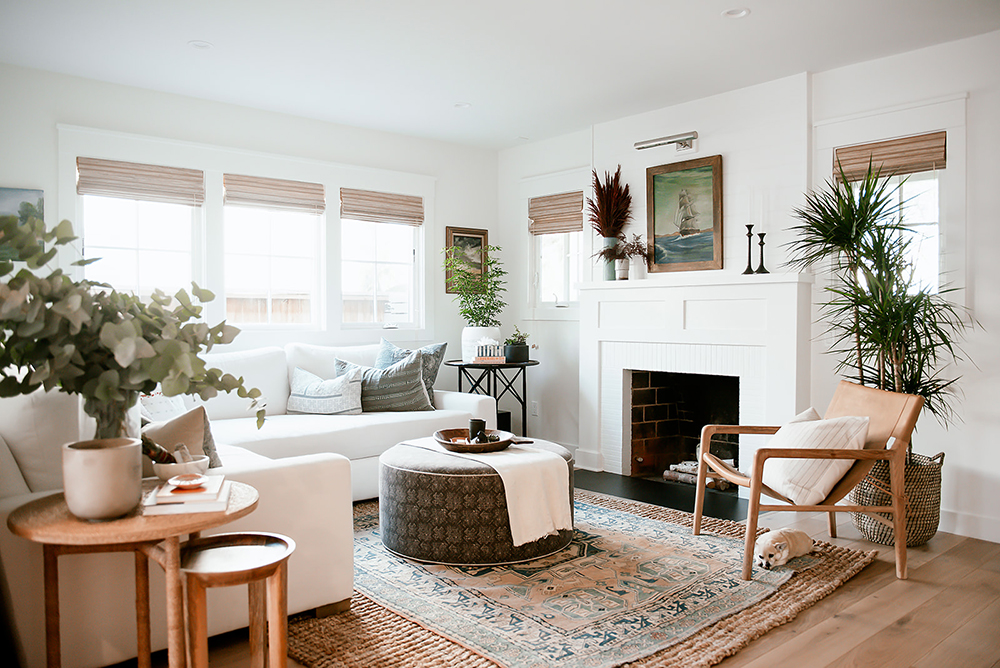 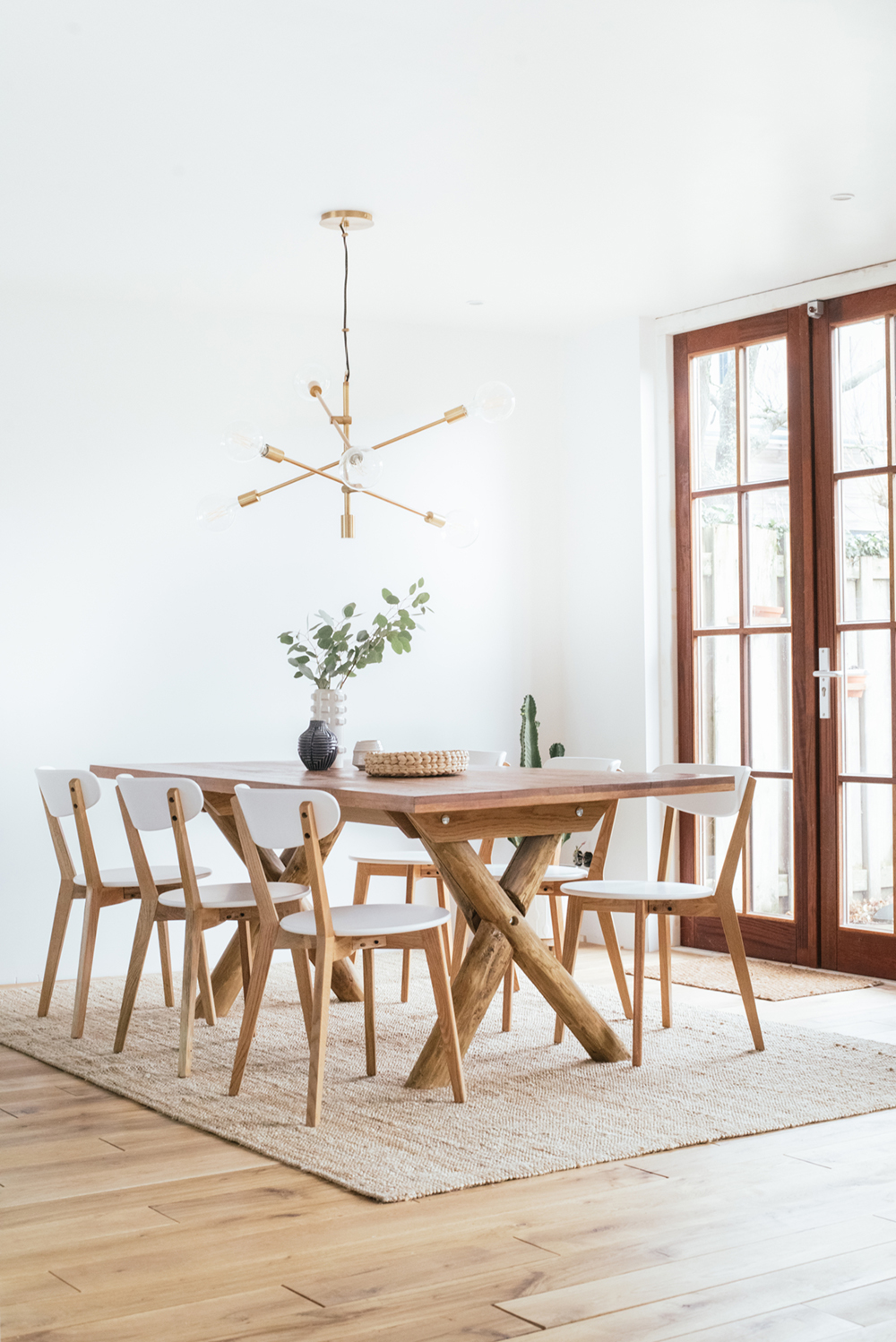 Via A Cup of Life 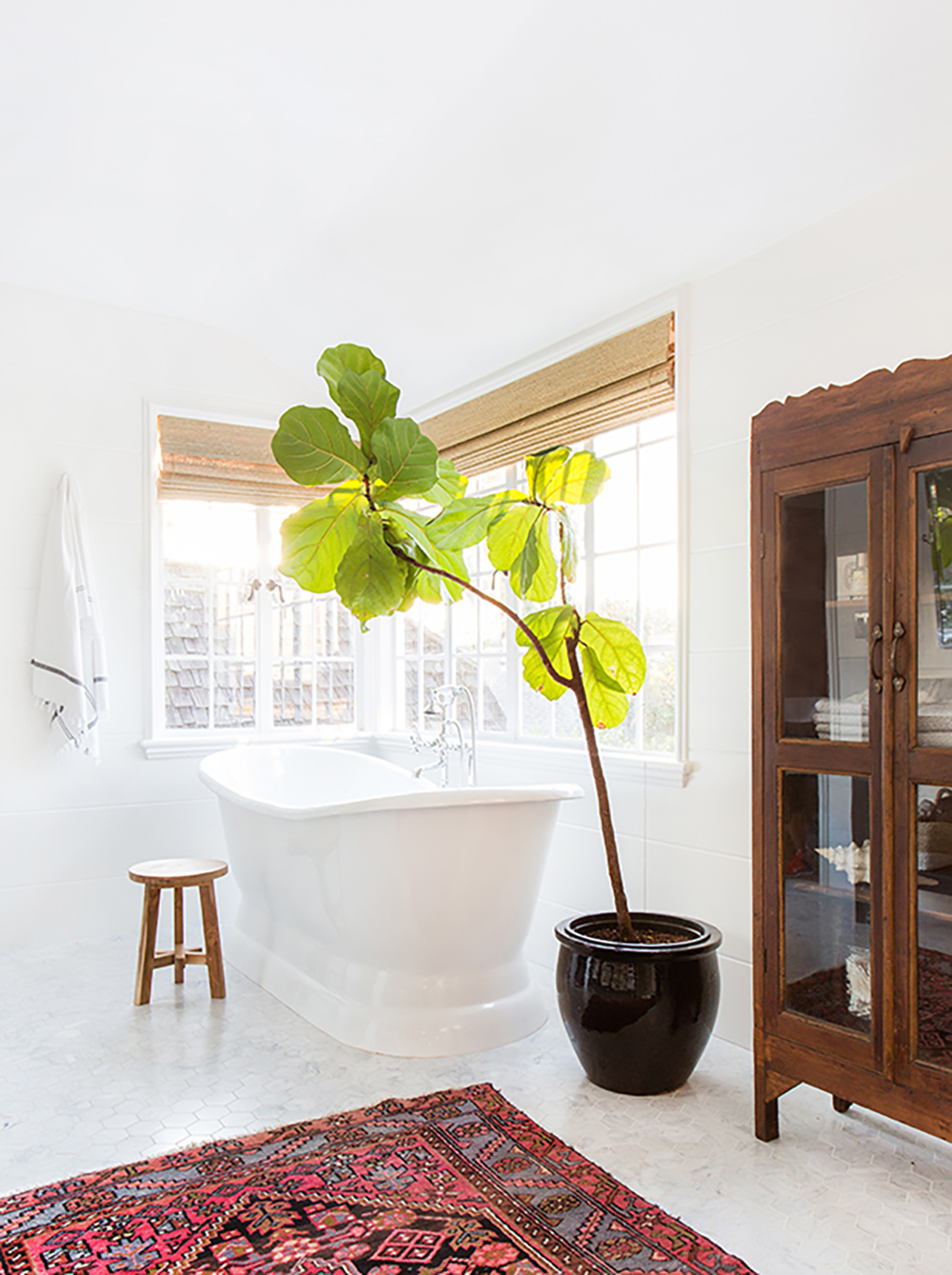 Via The Animal Print Shop

Via A House in the Hills

Leave me a comment below and tell me if this style resonates with you too!

SO LUSH // Lots of statement marble inspo on my @p

THINKING // Of bringing back the pill shaped mirro

GIMME // Can’t wait to go back to Madrid and eat

I SEARCHED FOR SUNDAYS… // In my camera roll and

ICYMI // I have an @etsy shop (lovepaperandinkco -

So Fresh & So Chic is a curated home decor and design blog for those aspiring to live stylishly. I show you how to adopt current trends, update classic pieces, and embrace great design throughout your life.
FIND OUT MORE...
Dress Your Space Stylishly!
Stay inspired with beautifully designed & free printables exclusively shared with So Fresh & So Chic mailing list subscribers, plus receive fresh inspiration with each curated blog post delivered straight to your inbox!
Absolutely no spam and your email address will never be shared.
Loading Comments...